This beautiful animal lives in the high altitudes and is adapted to living in steep, rugged, rocky terrain.

Both males and females have short, straightish horns which are hooked backwards near the tip. Caucasian Chamois is similar to Alpine Chamois but somewhat smaller, with relatively short, stout horns.

The Caucasus Mountains include the Greater Caucasus Range, which extends from the Caucasian Natural Reserve in the vicinity of Sochi on the northeastern shore of the Black Sea, aligned west-northwest to east-southeast and reaching nearly to Baku on the Caspian Sea; and the Lesser Caucasus, which runs parallel to the greater range, at a distance averaging about 100 km (62 mi) south. TheMeskheti Range is a part of the Lesser Caucasus system.

The Javakheti Volcanic Plateau in Georgia and the surrounding volcanic ranges which extend well into central Armenia are some of the youngest features of the region. Only recently was the Caucasus a scene for intense volcanic activity: the Armenian highland was flooded by calc-alkaline basalts and andesites in the Pliocene and the highest summits of the Caucasus, theElbrus, and the Kazbek, formed as Pleistocene-Pliocene volcanoes.

The Kazbek is no longer active, but the Elbrus erupted in postglacial times and fumarole activity is registered near its summit. Contemporary seismic activity is a prominent feature of the region, reflecting active faulting and crustal shortening. Clusters of seismicity occur in Dagestan and in northern Armenia. Many devastating earthquakes have been documented in historical times, including the Spitak earthquake in December 1988 which destroyed the Gyumri-Vanadzor region of Armenia. 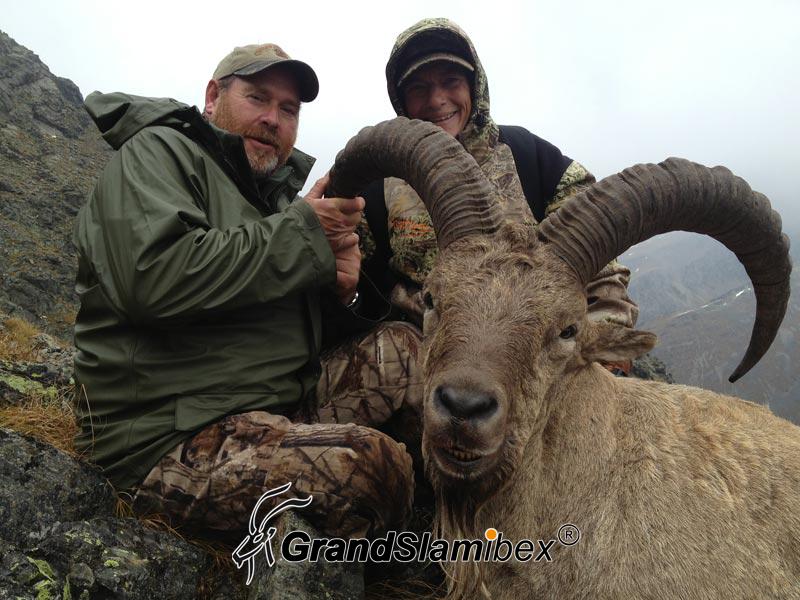 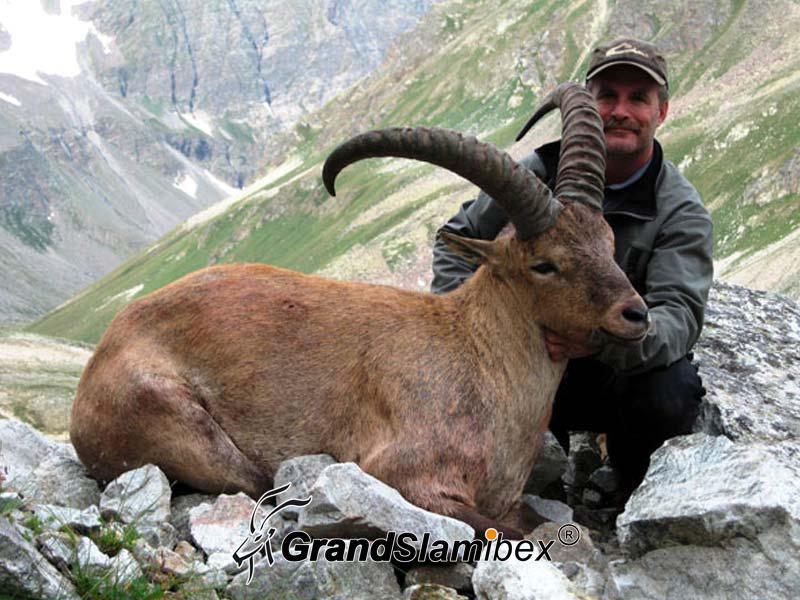