With the hunting season from 1st. August to 31st. December, you will find the best month is November, during the mating time, where, at this time of year, the big males which can be hunted, have average sized horn length of around 8 and 1/2 inches.

Anatolian chamois can only be found in Turkey and it is one of the eight subspecies of chamois.

It haunts the northeastern part of the country and some small places in the mountains in the eastern provinces.

The hunting of this species was allowed only on the Kackar Mountains, which form the northern section of the Anatolian Mountain range, but with the opening of new areas in the eastern parts, new spots are now available for trophy hunters.

Anatolia, in geography known as Asia Minor (from Greek: Μικρὰ Ἀσία Mīkrá Asía — “small Asia”), Asian Turkey, Anatolian peninsula, or Anatolian plateau, denotes the westernmost protrusion of Asia, which makes up the majority of the Republic of Turkey. The region is bounded by the Black Sea to the north, the Mediterranean Sea to the south, and the Aegean Sea to the west. The Sea of Marmara forms a connection between the Black and Aegean Seas through the Bosphorus and Dardanelles straits and separates Anatolia from Thrace on the European mainland.

Traditionally, Anatolia is considered to extend in the east to a line between the Gulf of Iskenderun and the Black Sea, or to what is historically known as the Armenian Highlands (Armenia Major). This region is now largely situated in the Eastern Anatolia region of the far north east of Turkey and converges with the Lesser Caucasus – an area that was incorporated in the Russian Empire region of Transcaucasia in the 19th century. Thus, traditionally Anatolia is the territory that comprises approximately the western two-thirds of the Asian part of Turkey. However, since the declaration of the Turkish Republic in 1923, Anatolia is often considered to be synonymous with Asian Turkey, which comprises almost the entire country, its eastern and southeastern borders are widely taken to be the Turkish borders with neighboring Georgia,Armenia, Azerbaijan, Iran, Iraq, and Syria, in clockwise direction 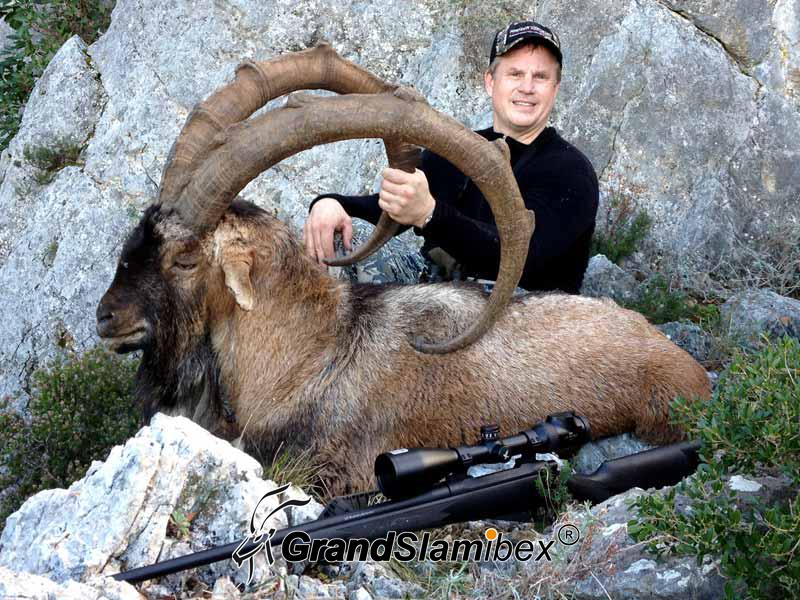 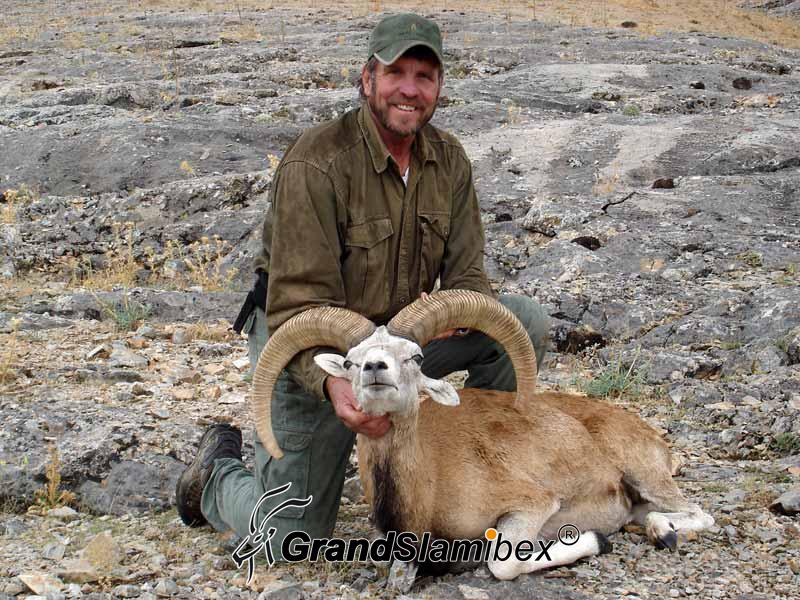