Shoulder height 41-46 inches (104-117 cm). Weight 300 pounds (135 kg) or more. One of the largest Argalis, with horns similar to those of an Altai Argali, being nearly as massive but a little shorter. Upper parts are a variegated yellowish-brown; the flanks and front of thighs are a more uniform darker brown.

The sides are buff, the rump patch light buff and diffuse, the tail with a brown center line, the belly whitish, and the muzzle, sides of face and upper throat a grizzled grayish-brown. This subspecies does not grow a neck ruff.

Argalis live in herds typically numbering between two and 150 animals, segregated by sex, except during breeding season. Most populations show large numbers of adult females, constituting more than half of a local population, against around 20% adult males and a further 20% young argali. Some rams are solitary, but most are seen in small herds numbering between three and 30 individuals.

Females and their young live in larger groups, regularly up to 92 individuals and exceptionally to 200 animals. Migrating herds, especially males, have been reported. Most migration appear to be related to seasonally decreased food sources, though an overabundance of biting insects (especiallygadflies), severe drought or fires, poaching by humans, and large numbers of domestic livestock may also trigger movements. With their long legs, herds can travel quickly from place to place. Argali tend to live at higher elevations during the summer.

Argali reach breeding maturity at two to three years of age. Rutting may occur from October to mid-January, generally lasting longer in lower elevations. In rutting herds, both rams and ewes attack others of their own sex, exerting dominance by ramming each other with their horns.

Females and their young live in larger groups, regularly up to 92 Although such groups engage in lamb-like play, the combat of a pair of mature males is a serious business. The rams slam into each other, with their fore legs up in the air, exerting enough force to be heard up to 800 m (2,600 ft) away. Often, the older males (over six years of age), which are also often the largest, end up the dominant ones and younger males are chased off once the ewes are in estrus. Once dominance is established, the top rams begin approaching ewes and smell their urine to determine their receptiveness. The ram then repeatedly approaches the ewe and forceably mounts her. Mating commences around two to three weeks after the rutting begins. Rams may remain in the company of ewes for up to two months after the rutting period is complete. 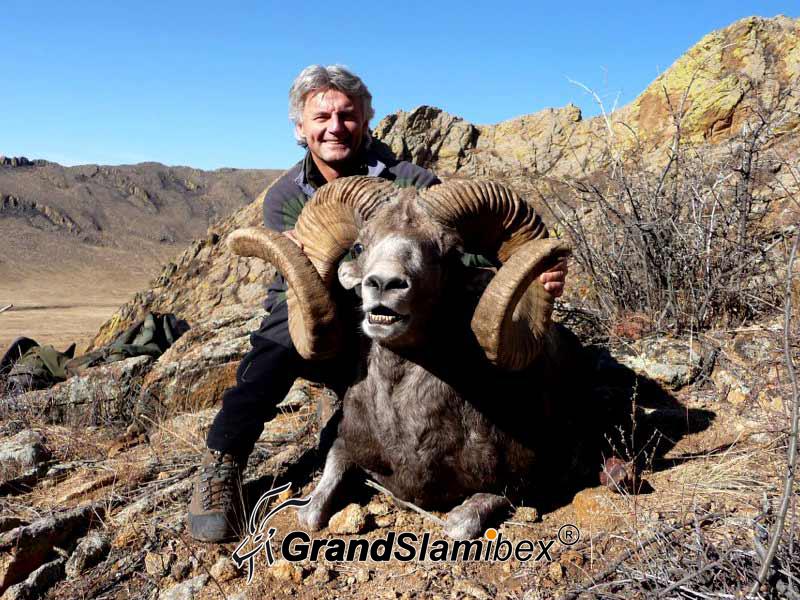 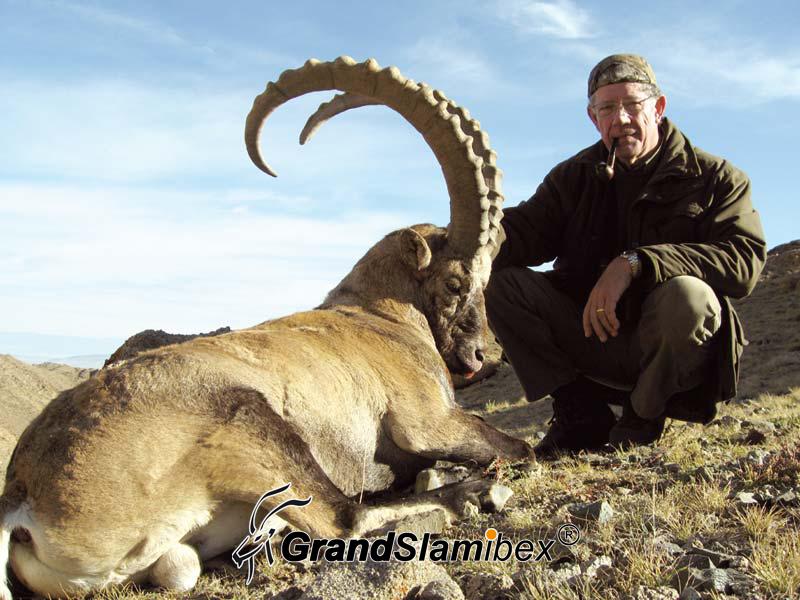 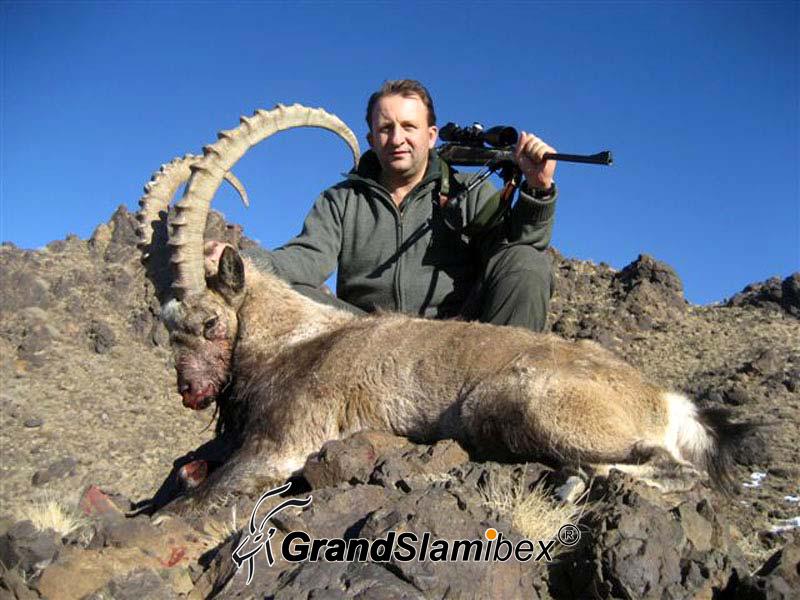